Of all the things we grow here, I try to be mindful that our children are the most important crop. My dad (the world’s greatest) once told me that he knew he only had about 10 years to get through to us boys. After that, it would be too late. The Jesuits have a saying in a similar vein, “Give me the child until he is seven and I will give you the man.”

So when my role shifted from husband to husband & father, I took seriously the job of connecting with my kids, building a foundation of love and trust from the earliest possible age. It’s been said that 90% of success is just showing up. I think 90% of good parenting is just being there.

I’m also continually looking for teachable moments–opportunities to teach kindness, courage, and faith. This farm affords many such opportunities.

Last week while I was home with the kids one evening, we gathered up all the unpicked pea pods which had dried on the vine. Ivar and Elsie were excellent helpers. I would had each a section of vine and they would set to work stripping the pods and throwing them into a paper bag. Elsie seemed more interested in opening the pods and dumping the peas on the ground to which Ivar screamed in protest: “NO Elsie!”

After the pods were picked we sat down at the picnic table and shelled all the peas into a mason jar. I explained that these were heirloom seeds, which means they could be saved and planted next year and we’d get more peas just like we had this summer. It was a perfect Minnesota summer evening spent with my two favorite kids. 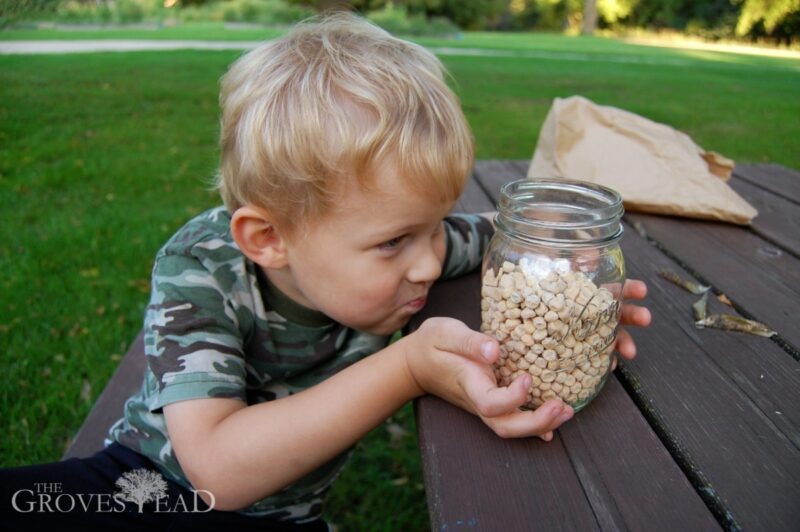 After we finished with the peas I walked Ivar over to a potted string bean plant which also had some dried pods. Earlier this Spring, I helped Ivar plant this bean plant indoors and we watched it grow daily. Ivar took good care of the seedling, making sure it was watered and getting plenty of sun. Eventually we brought it outside so the blossoms could be pollinated and beans could start growing, after which Ivar mostly forgot about it. But this night Ivar was able to see the fully grown plant.

I picked one of the dried bean pods and asked Ivar to open it up. “Do you know what that is?” I asked him after he had a few brown beans in his hands. He knew they were beans, but didn’t catch the significance. I explained that it was the very same bean he planted all those months ago. We divvied up the rest of the pods, Elsie not to be left out, and ended up with 14 bean seeds. Then I explained to Ivar, “You planted just one seed, but God made it grow into a big plant with 14 seeds. And next year we can plant each one of these seeds and they will grow into more plants with many more seeds. This is how good our God is, he provides for us abundantly.” 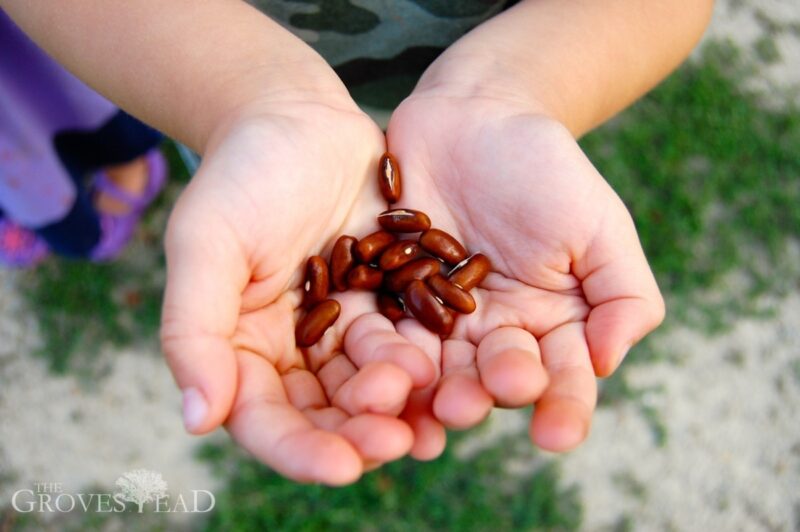 The lesson of God’s abundance is never more apparent than in a garden. So I’ll keep looking for opportunities to plant seeds and trusting God to make them grow. 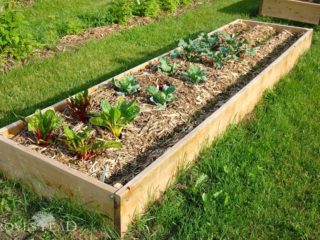 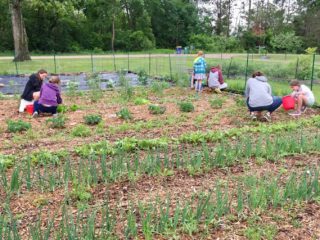 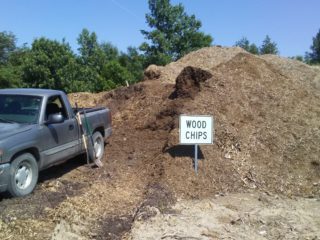 Where to find wood chips for your Back to Eden Garden 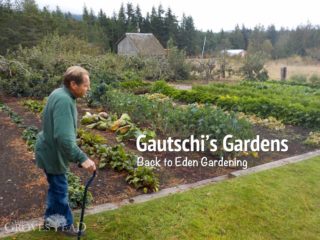