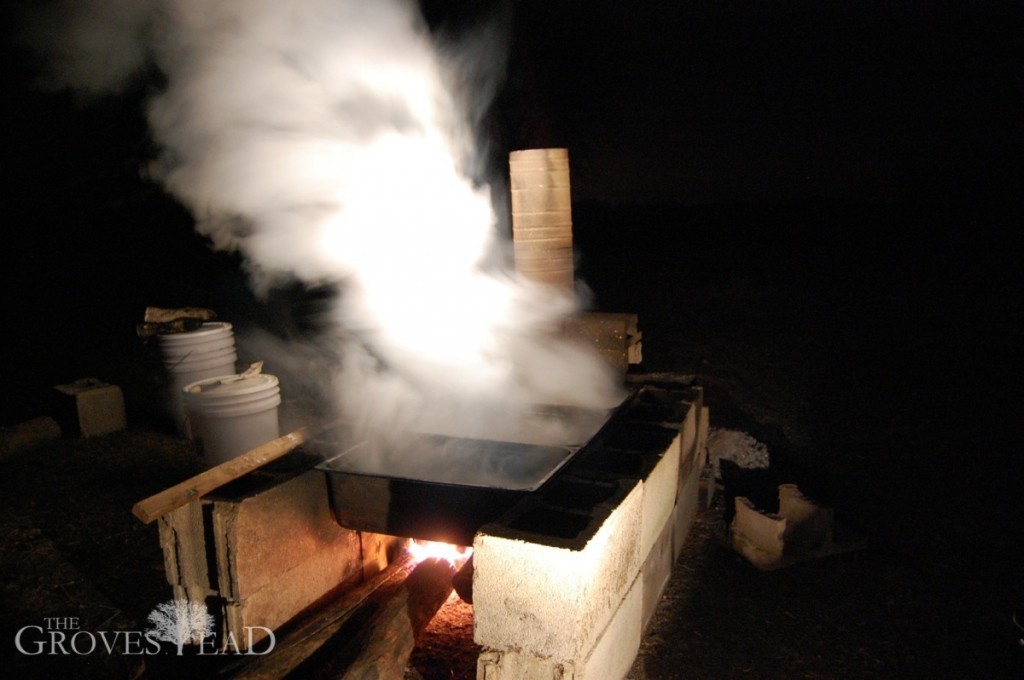 It’s been many late nights but I finally finished evaporating this year’s Maple sap. We collected 65 gallons this year and it took on average one hour to evaporate five gallons. That doesn’t include an hour to scrounge for wood, build the fire and get the coals hot enough to boil water. So, all in about 16 hours outside, tending the fire.

At first, I love it. I’m outside, enjoying a warm fire, making syrup from my own trees. What could be better?

About 8 or 9 hours in I begin to think “there’s got to be a better way…” and schemes for next year’s improvements begin churning in my head.

Then around the 12th hour I figure the fire can watch itself for awhile. But minutes later I look outside to see flames leaping from one of the pans. 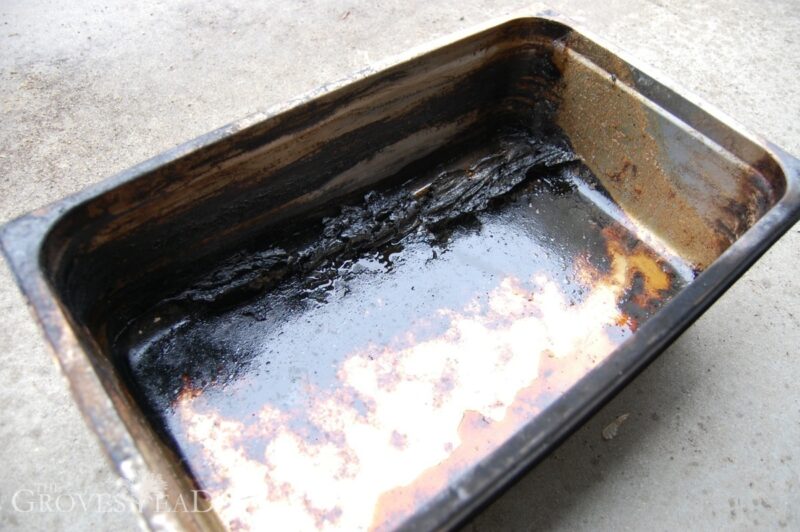 Five gallons of sap boiled to a crisp and then ignited.

No, the evaporator demands my full attention. So I dutifully kept it company until all the sap was done. 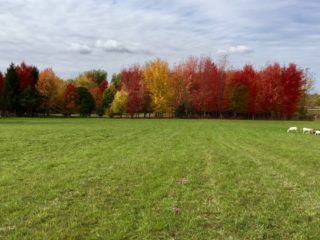 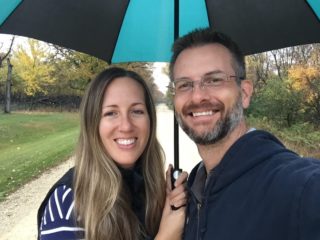